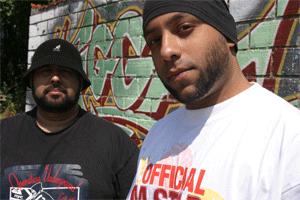 The first comes from pioneering hardcore act Botch. The label will be releasing American Nervoso on July 10, 2007. Originally announced last September, the original album was recorded in 1998 and was the band's full-length debut and first release on Hydra Head. The new edition will feature the remastered entirety of the original plus a new track, "Stupid Me," three demos and an extended version of "Spitting Black." 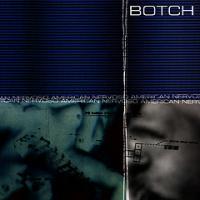 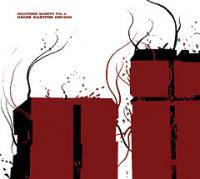