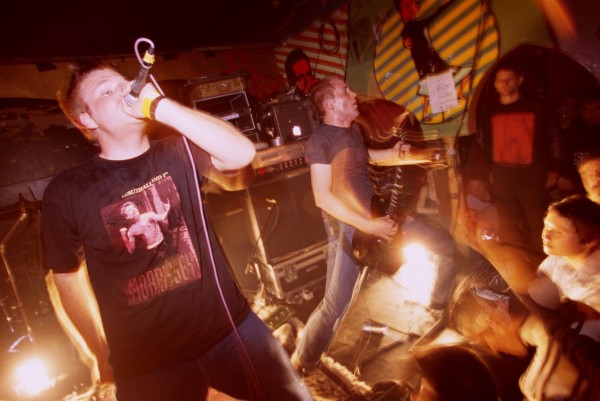 Photo: Jason Hellmann
An influential hardcore band from Tacoma, Washington that formed in 1993. Over the course the band's career, the band continued to push forward and incorporated a variety of influences including so–called "math" rhythms and experimental time signatures.

The band released just two full lengths, including their 1999 classic, We Are the Romans which has proven to be wildly influential in both metal and hardcore circles. Members went on to form a decidedly different set of bands including the math–influenced indie act Minus The Bear, the country tinged Roy and experimental hardcore act These Arms Are Snakes.

We Are the Romans [reissue]

These Arms Are Snakes