Asian Man to release “A Tribute to The Queers” compilation 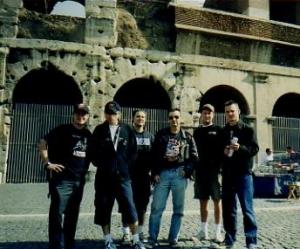 Asian Man Records has announced plans to release a tribute album to seminal pop–punk band The Queers. Among the respectable list of groups contributing material are Screeching Weasel, New Bomb Turks, The Dwarves and Black Tie Bombers, among many others. A specific release date is yet to be announced, but the compilation is expected sometime in early 2008 and is titled A Tribute to the Queers.