Goldfinger album to include Good Charlotte, Used, Save Ferris, Youth of Today cameos 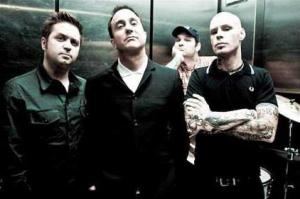 Via an Anonymous Source, Posted by Aubin Paul Side One Dummy 14 years ago

According to a report from Bombshellzine, the upcoming SideOneDummy debut from Goldfinger will include a variety of guest performances including from Dean Butterworth (Good Charlotte), Ian Watkins (Lostprophets), Bert McCracken (The Used), Monique Powell (Save Ferris), The Josephine Collective, Ray Cappo (Youth of Today/Shelter) and Julian Feldmann.