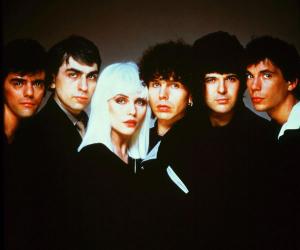 by Aubin Paul Games and Technology 13 years ago

Popular rhythm games Rock Band and Guitar Hero continue to mine classic punk rock for playable tracks. Next week, Rock Band will be adding The Clash's "Train in Vain" from London Calling, Blondie's version of The Nerves' "Hanging on the Telephone" and Sonic Youth's "Kool Thing" from Goo.

Last week, competing game Guitar Hero confirmed that At the Drive–In will be appearing on the fourth edition of their game.