Whiskey & Co. / Me and the Devil / The Company of Ghosts 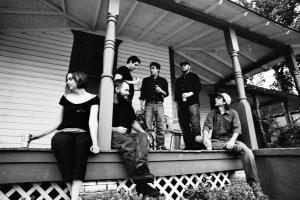 Contributed by aubin, Posted by Bryne Yancey No Idea Tours 13 years ago

Gainesville, FL's Whiskey & Co. have announced some tour dates for August. The band has spent the last few months at Crescendo Sound Studios (Hot Water Music, Against Me!, Leatherface, Fall Out Boy) recording their third album for No Idea Records. The record, entitled Rust Colors, is expected out by the end of year and will be the band's first full-length since 2006's Leaving the Nightlife.

All dates will feature support from Me and the Devil and The Company of Ghosts.