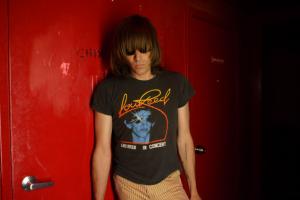 Contributed by alex101, Posted by Aubin Paul The End Tours 13 years ago

Evan Dando of Lemonheads has begun announcing tour dates for early 2010. Evan is supporting his covers album, Varshons, released this year on The End Records. Dando typically tours with Vess Ruhtenberg (bass) and Devon Ashley (drums), along with Descendents/ALL members Bill Stevenson, and Karl Alvarez. No word on what lineup will be featured on this tour.