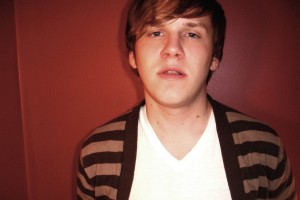 Contributed by inagreendase, Posted by Bryne Yancey Doghouse 11 years ago

Mansions has released a b-sides compilation as a donation-based download. The ten track set, entitled Best of the Bees. can be downloaded here.

The 'band', whose sole official member is frontman Christopher Browder, have also announced a fortnight of tour dates alongside John Nolan of Straylight Run, as well as one date with Weatherbox.

*with Weatherbox; no John Nolan on this show