The Sword set to record new LP with Matt Bayles 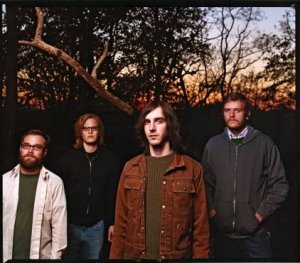 Contributed by inagreendase, Posted by Bryne Yancey Kemado 13 years ago

Austin, TX metal outfit The Sword have entered the studio with producer Matt Bayles (Mastodon, Isis, Minus The Bear) to record their third full-length, the first album to involve a producer.

A release is expected later this year through Kemado Records. Once out, it'll follow up 2008's Gods of the Earth.