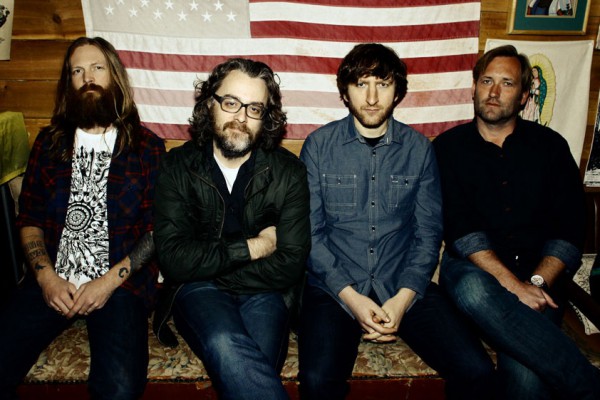 Photo: Ryan Russell
Adventurous rock quintet Minus the Bear are finally following up their well-received 2008 acoustic EP Acoustics with a new full length LP titled Acoustics II. The new release features eight reimagined and elegantly pared down Minus the Bear standouts, in addition to two brand new songs, "Riddles" and "The Storm." The release is a rare chance for fans to experience the group's songwriting and innovation in its purest form. Physical copies of the band's first installment, Acoustics, is currently out of print, having sold out 5,000 copies of its limited edition run on both vinyl and CD.

Minus the Bear is Jake Snider (vocals, guitar), David Knudson (guitar), Cory Murchy (bass), Alex Rose (keyboards, saxophone, vocals, programming), and Erin Tate (drums & percussion). The Seattle-based band formed in 2001, and has since released five full length LPs and eight Eps, totaling an excess of 400K in sales and all the while staying true to its uncompromising artistic ideals. The group's tireless work ethic has helped build a robust live following with the band headlining countless sold out shows across the globe, as well as sharing the stage with such diverse and respected artists as Soundgarden, Jimmy Eat World, and Foo Fighters. In a recent episode of "Live From Daryl's House" featuring Minus the Bear, Daryl Hall jammed with members of the band further illustrating the depth and singularity of the band's songwriting. 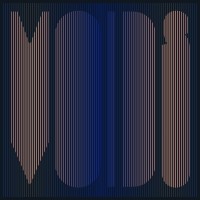 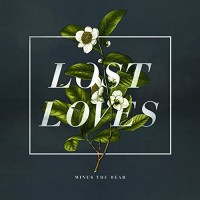 Erin Tate (Minus the Bear) 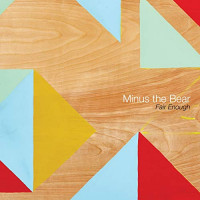