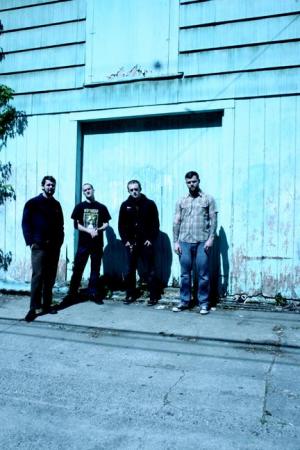 by Adam White Tours 12 years ago

Sacramento's Bastards of Young have announced summer tour dates in support of their new album California Redemption. The band will be joined on tour by The Secretions. The latter band is currently supporting their re-release of two albums originally put out by Springman Records.

Check back with Punknews next week for a stream of the Bastards' new record.