Torche to release “Songs For Singles” 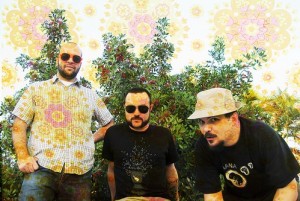 Hydra Head Records will be releasing a new 8-song album from sludge/pop heroes Torche. The record, Songs for Singles, is due out September 21, 2010.

The record is the follow up to 2008's Meanderthal. The band will be hitting the road later this month for a two week tour with Beings.