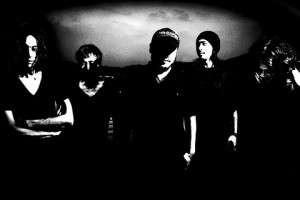 A stream has been launched of the new album from Japan's Envy. The band is releasing Recitation today. It is their first new full length since 2006's Insomniac Doze. In the intervening years, the band also released a Split with Jesu and a Split [12 inch] with Thursday.

Stream the album via Spinner.