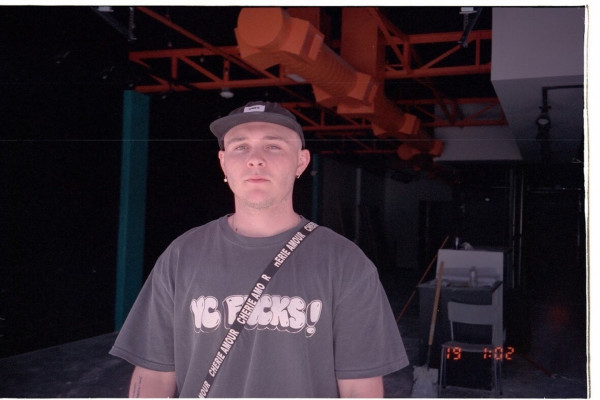 Savings: “I Found A Date For The Holidays (Maybe)”

Albuquerque, NM pop-punker Savings released a new single called “I Found a Date for The Holidays (Maybe)”, see below. Sam Wilmot, under the moniker Savings has created this single as a way to battle their own attachment styles and mental wellbeing. 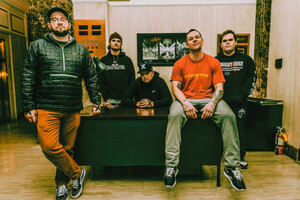 Inclination have posted a new track from their upcoming full length, Unaltered Perspective. It's out October 21st and it is their first full length after a pretty awesome EP, When Fear Turns to Confidence. The song includes a guest vocal appearance from Indecision's Tom Sheehan and the band features guitarist Isaac Hale from Knocked Loose. 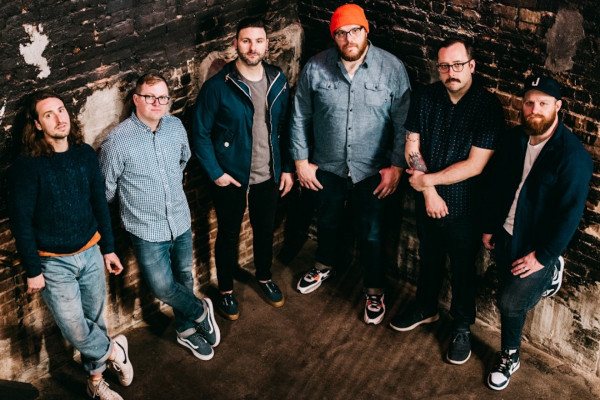 The Wonder Years have posted the lyric video for their track, "Low Tide" It's from their upcoming album The Hum Goes On Forever and will be out September 23 via Loneliest Place On Earth/Hopeless Records. It's the first album of new material since Sister Cities in 2018.

Check out the song below. It prominently features Soupy looking more and more like the protagonist of Lagwagon's "Razor Burn." 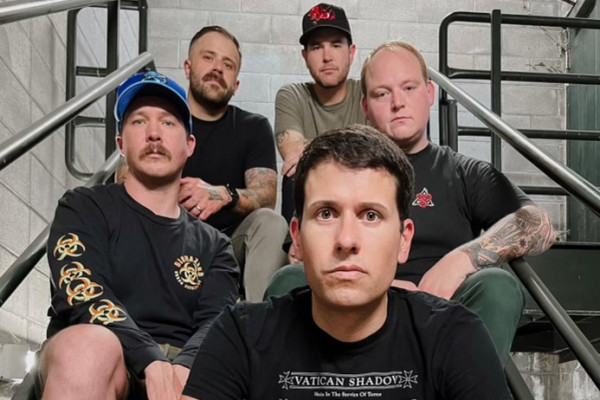 Greyed Out: “Broken Like an Arrow” and “No Dice”

Greyed Out, which features four members of This Time Next Year and Pale Chalice, have released two songs from their new single on Negative Progression Records.

Check out the two songs here and here. 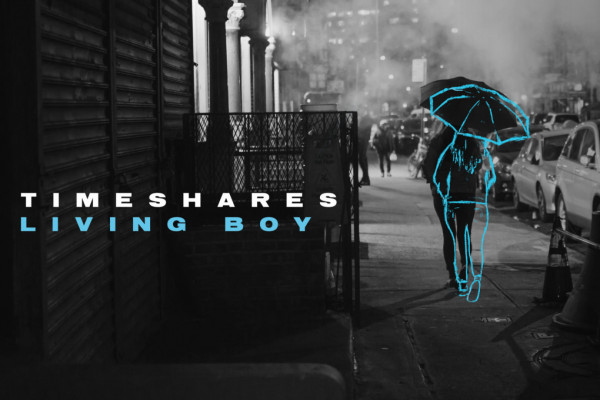 Philly's Timeshares have released a new digital single. It's called "Living Boy." that's off the upcoming full-length album Limb out September, 9 2022 on Wiretap Records. You can check out the song below. 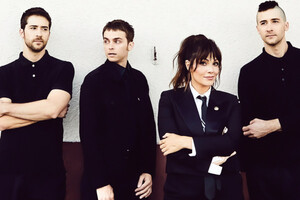 The Interrupters: “As We Live (feat. Tim Armstrong & Rhoda Dakar)”

The Interrupters have released a new song. It is called "As We Live" and features Tim Armstrong and Rhoda Dakar. The song will be on their upcoming album In The Wild due out August 5 via Hellcat Records and Epitaph Records. The Interrupters have one more show on their co-headlining tour with Flogging Molly and will be touring Europe and the UK this summer. The band released Fight The Good Fight in 2018. Check out the song below. 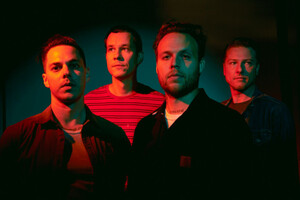 Ways Away: “Never Mind The Dog”

Los Angeles based punk super group Ways Away released a new single titled "Never Mind The Dog", see below. The single is the first single off of their upcoming new album. A video for the song will be out tomorrow. Ways Away released their debut self-titled LP in 2020. 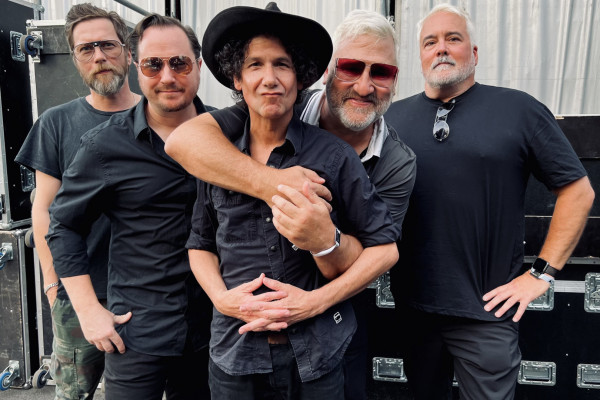 The Afghan Whigs: “A Line of Shots”

The Afghan Whigs have released a new single, "A Line of Shots." It's the third song from their upcoming album How Do You Burn? set for release on September 9, 2022 via Royal Cream/BMG. 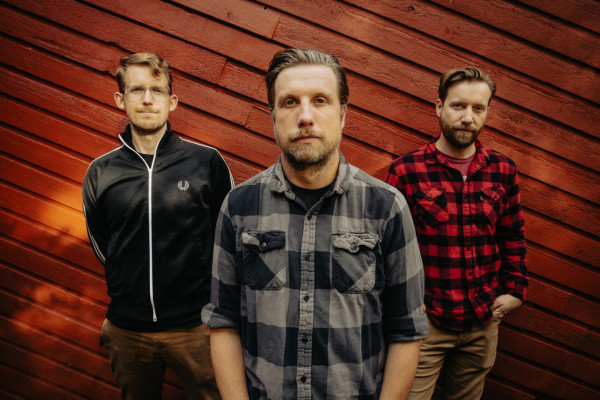 84 Tigers, a new band from members of Small Brown Bike and The Swellers have released a new track called "Atlas Fractured." The new song is the latest single from the band's upcoming Spartan Records release, Time In The Lighthouse, out October 21. 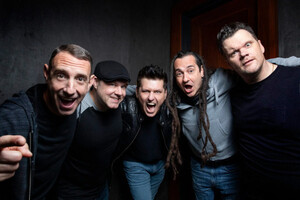 Less Than Jake have released a new song. It's called "Fat Mike's On Drugs (Again)." As of now, the track is a stand along single. You can check it out below. 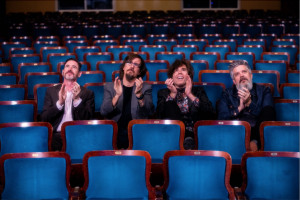 The Mountain Goats have shared a new single, "Wage Wars Get Rich Die Handsome." It will appear on Bleed Out, due out August 19th via Merge Records. John Darnielle had this to say about the record:

When I write an album that revolves around a theme, it usually takes two or three songs before I notice what's going on. There's always one song that becomes the ‘might as well dive all the way in’ song and on Bleed Out that song was ‘Wage Wars Get Rich Die Handsome,’ written while watching a French action movie way past my normal bedtime.

Once I had the chorus of this one I started asking myself the kinds of questions that usually end up shaping the album: What if I just wrote all the songs on guitar? What if I leaned into the uptempo ones? In recent years I shy away from the fist-punch no-brakes anthemic style but here I figured, you know, no point just wading around in blood if I'm aleady in knee-deep.

You can find the track on a number of services here or just click below to check out the song.

The band announced a bunch of tour dates as well. Those can also be found below. 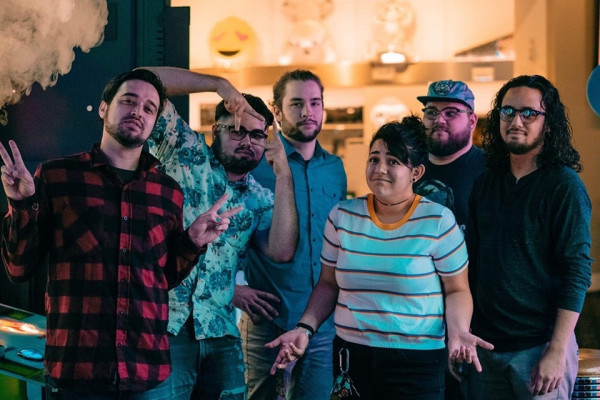 California based ska-punkers For The Record recently released their new EP on Manic Kat Records. The EP is called Fake It 'Til You Make It and it draws influences from the likes of Streetlight Manifesto, Less Than Jake and Reel Big Fish. See below to check out the release. 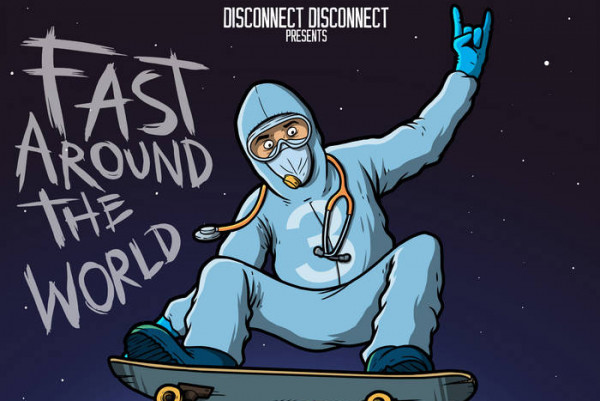 Disconnect Disconnect Records just released their third installment of their Fast Around The World compilation. The release features 26 bands from all over the world and features tracks by Pulley, Winning Streak, The Venomous Pinks, Stone Leek and more. The release is available now as a pay what you want download on the labels Bandcamp page. See below to check out the comp. 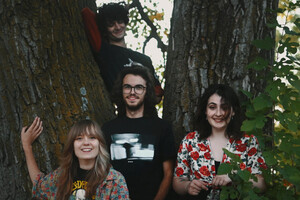 Bugsy have released a new song. It is called "Slip N' Slide" and appears to be a standalone single. Bugsy released please have this! [pt 1] (poorly​-​recorded demos) earlier this year and their EP Teratoma in 2020. Check out the song below. 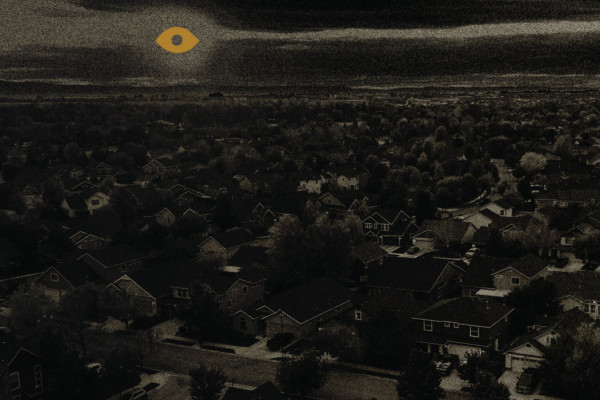 Check out the track via YouTube below or via `Bandcamp. 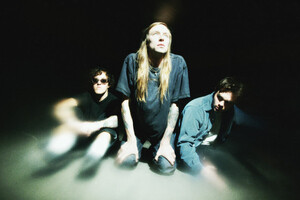 Candy have posted a full album stream of their new record, Heaven is Here, out today on Relapse Records.