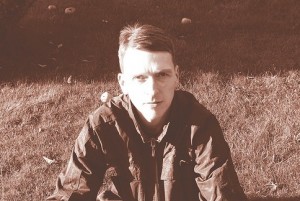 Jesu will be releasing Heart Ache & Dethroned on November 16, 2010. The album features the entirety of Jesu's previously UK-only 2004 debut, Heart Ache as well as the brand new Dethroned EP. The 4 tracks from Dethroned were originally conceived and partially finished in 2004, but were only finally completed in 2010.

Check out a stream of a song from Dethroned via Stereogum.