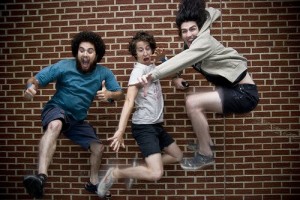 Via an Anonymous Source, Posted by Richard Verducci Plan-It-X 10 years ago

In anticipation of their upcoming 10 Year Anniversary Party, The Max Levine Ensemble has re-recorded 13 of their older tracks for a new release. Though the songs are originally available on various releases from 2000-2005, the band promises the new collection will stand on its own. Plan-it-x records is releasing the CD, and No Breaks Records will release the LP. Both will be available at the aforementioned Anniversary Party. 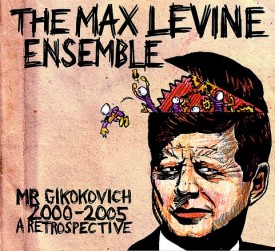