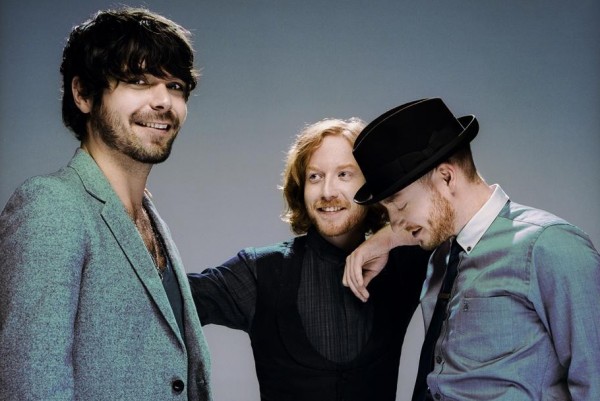 Scotland's Biffy Clyro have announced more dates in the next few months as they continue to support Only Revolutions. The band will be supporting Alkaline Trio on four previously announced dates, touring with Cage the Elephant and finally supporting some Foo Fighters shows in the US prior to doing the same in the UK.