Originally a solo studio project from former Nirvana drummer Dave Grohl, the Foo Fighters have grown into a full fledged band in their own right. On the band's self–titled debut, Grohl recorded all the instruments, forming a band only when it came time to tour.

However, over time, he enlisted a number of members including Nate Mendel, and William Goldsmith of emo pioneers Sunny Day Real Estate and ex–Germs guitarist Pat Smear.

Eventually Goldsmith left, only to be replaced by Alanis Morrissette's touring drummer, Taylor Hawkins. Smear left the band and was replaced by Grohl's former Scream bandmate Franz Stahl. Stahl in turn left the band and the spot was filled by former 22 Jacks and No Use for a Name guitarist Chris Shifflet. 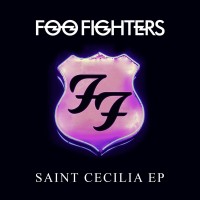 There Is Nothing Left to Lose

The Colour and the Shape

The Colour and the Shape 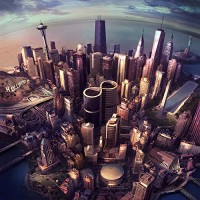