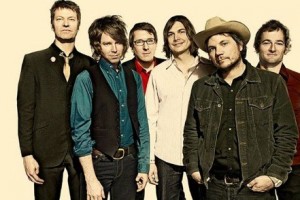 by Bryne Yancey Music 10 years ago

Wilco has unveiled a new track entitled "I Might." The song will appear on a new 7-inch single, due out July 19, 2011 via the band's own dBpm label. It's also the first single from the group's upcoming full-length The Whole Love, slated for a September release and following up 2009's Wilco (The Album).