Nada Surf: “When I Was Young” 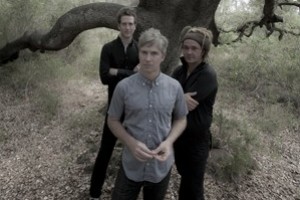 Nada Surf has announced the release date and title for their upcoming seventh full length. The record is titled The Stars Are Indifferent To Astronomy and is due out January 24th, 2012 via Barsuk. It follows Lucky from 2007.

The band has debuted the first song from the album, titled "When I Was Young" and you can find that via NPR.