Young Statues: “I Don't Wanna Know What's Under Your Tree” 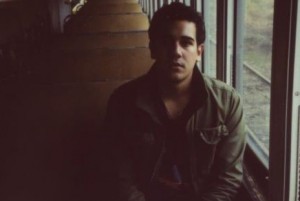 by Brittany Strummer Run For Cover Music 11 years ago

You can listen to the song over at Alternative Press.

Punk The Halls trailer drops ahead of Dec 21st launch