The Mars Volta will release 'Noctourniquet' in March 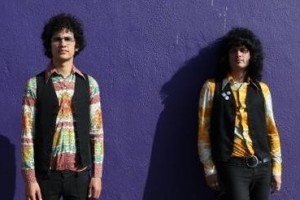 Contributed by eatdogs, Posted by Aubin Paul 11 years ago

Though their other project has commanded the lion's share of attention these past few days, The Mars Volta has announced a new full length titled Noctourniquet. It's due out March 27th, 2012 and it's the follow-up to Octahedron which was released in 2009.

The band shares guitarist Cedric Bixler-Zavala and vocalist Omar Rodriguez-Lopez with At The Drive-In who are reuniting with Sparta members Jim Ward, Paul Hinojos and Tony Hajjar for Coachella this year. 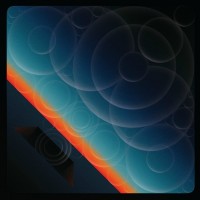