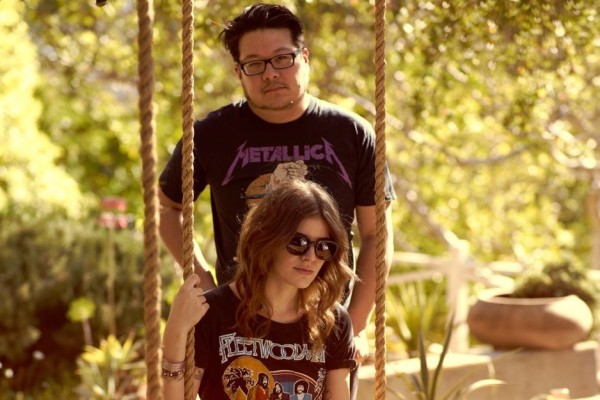 Best Coast will be releasing their second album, titled The Only Place, on May 15, 2012. It was produced by Jon Brion and includes some re-recorded versions of previously released songs including "How They Want Me to Be," "Up All Night" and "Dreaming My Life Away."

The band will precede the release with a headlining tour supported by JEFF The Brotherhood and Those Darlins. Find the dates here. 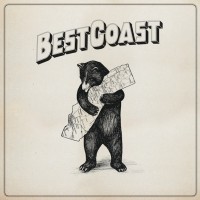