Death By Stereo: “WTF Is Going on Around Here?” 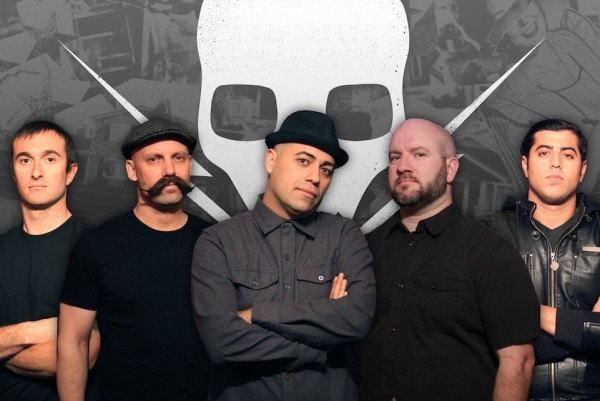 Death By Stereo will be releasing their next album, Black Sheep of the American Dream, on April 24, 2012 via Viking Funeral, the Suburban Noize imprint formed by Fletcher Dragge of Pennywise.

The band is streaming a new song from the record, and you can find that on their Facebook Bandpage.

Stay tuned to Punknews.org for a first listen of the entire album next month.