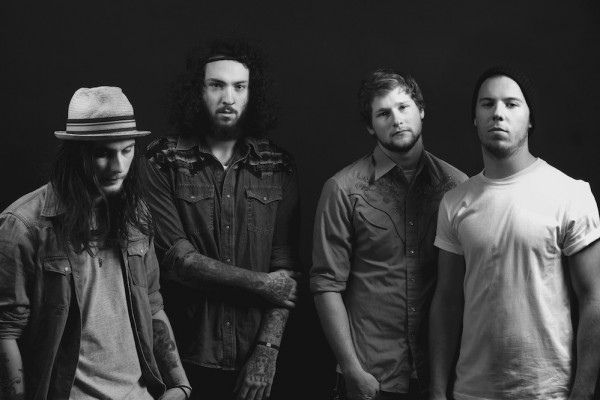 Quebec City's The Hunters have signed to Union 2112 to release their second album Promises. The record, produced and recorded by Hugo Mudie and Marc-AndrÃ© Beaudet of The Sainte Catherines, will be available on April 17th.

The band will hit the road in Ontario and Quebec in April to support the release, playing shows with Astpai and later The Sainte Catharines. They'll also make an appearance at the upcoming Pouzza Fest on the May 18th date of the festival, performing at Montreal's Foufounes Ãlectriques with the Menzingers, the Flatliners, the Bouncing Souls and Hot Water Music.

Videos: Taking Back Sunday: "This Is All Now"