My Bloody Valentine reissues set for May 7th 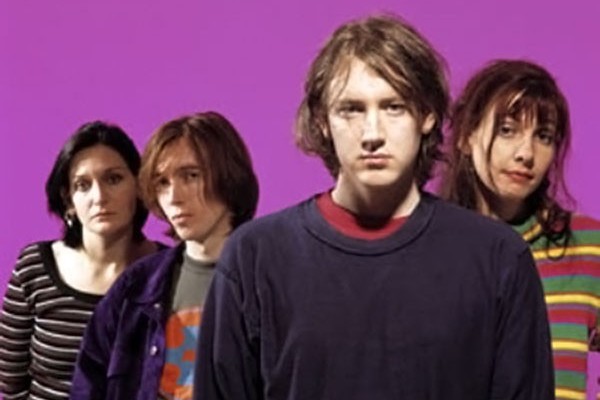 Though it is has been teased at for years, the long-awaited and long-delayed reissues of My Bloody Valentine's remastered catalog finally have a release date. On May 7, 2012, Sony will be released remastered versions of Loveless and Isn't Anything as well as assembling a collection of EPs and rarities titled EPs 1988-1991. The latter will include their breakthrough 1998 EP, You Made Me Realise, which kicked off the immense critical acclaim that followed with their full lengths.

According to the Rolling Stone report, all the material was remastered by Kevin Shields at London's Metropolis Studios and the two albums will include the original track listings.