The Atlas Moth: “Your Calm Waters” 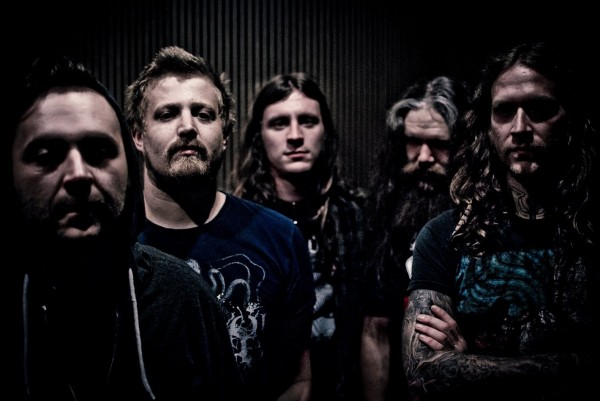 Contributed by aubin, Posted by John Flynn Music 9 years ago

The Atlas Moth have posted a video for their song "Your Calm Waters," from last year's An Ache for the Distance.

Additionally, the band has announced that they will be performing live at Reckless Records in Chicago for Record Store Day on April 21st. The band will be releasing a limited edition cassette of their first two EPs, Pray for Tides and One Amongst the Weed Fields, for Record Store Day.