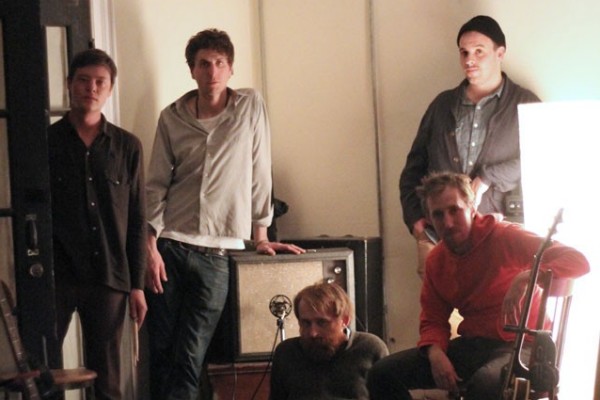 by Adam White Videos 10 years ago

You've Changed Records have unveiled a number of videos from Baby Eagle and The Proud Mothers, the current vehicle for former Constantines co-vocalist and guitarist Steve Lambke. Among the clips you can find below is a cover of the Cons' "Shower of Stones" (from Kensington Heights ) performed live at the Dakota Tavern in Toronto. We've also included a video from AUX.TV for the song "Old Punks" from the band's recently released record Bone Soliders.

Videos: Laura Stevenson and the Cans working on new album