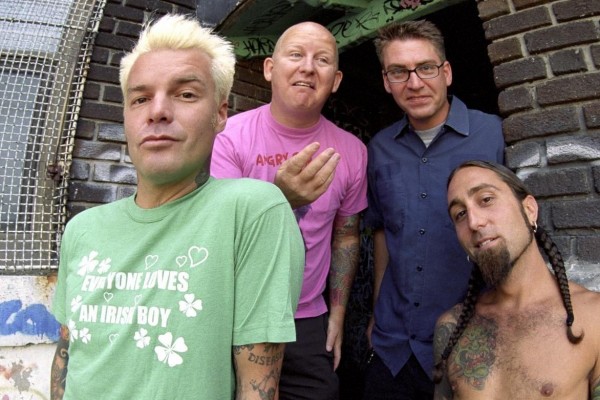 Footage from last night's "secret" Good Riddance warmup show in Santa Cruz, CA is now available online. The thinly veiled reunion performance was the first from the Fat Wreck Chords band since they reunited in 2012 after a five year break.

The band's next scheduled performance is at Groezrock in Meerhoot, Belgium on April 28th and 29th 2012..