Bill Stevenson to produce new As I Lay Dying album 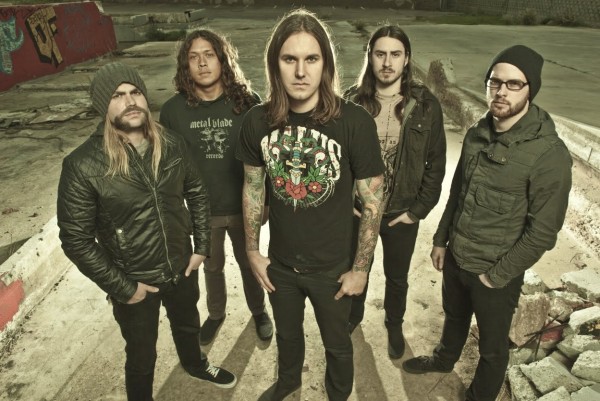 In a bit of a departure for the prolific punk/hardcore producer, Blasting Room owner Bill Stevenson will be working with Christian metal outfit As I Lay Dying on their new full length for Metal Blade Records. Stevenson, who is also well-known for his time in Black Flag, Descendents, ALL and the touring incarnation of the Lemonheads, has been responsible for recent albums from the biggest punk acts including Rise Against, NOFX, Propagandhi, The Casualties, and Anti-Flag and has generally focused on punk and hardcore (except for this.)

The new album will be the first from the San Diego band since 2010's The Powerless Rise and bassist/vocalist Josh Gilbert has been posting images from the studio to chronicle the writing process. You can follow the progress via their Tweeting Machine.

Music: The Forecast: 'Everybody Left'