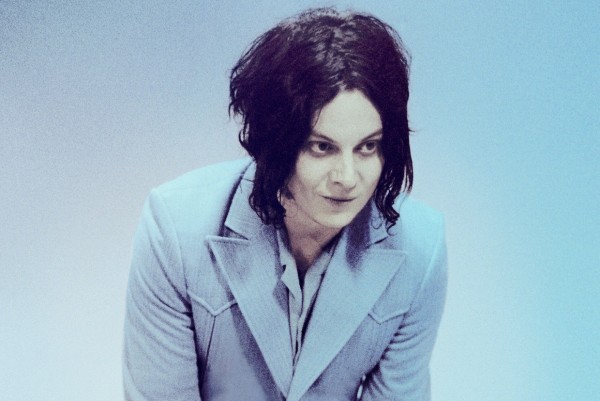 Jack White of The White Stripes, The Dead Weather, and The Raconteurs, has released a full album stream of his soon-to-be-released solo debut, Bunderbuss. Check it out via iTunes.

White will be celebrating the release of the album with a live-to-web concert directed by Gary Oldman (Batman Begins, The Fifth Element.) The show will be the first installment in the third season of the Unstaged series, which aims to "pair top musical acts with renowned filmmakers" The show to be broadcast will be White's upcoming appearance at New York's Webster Hall. The show itself will take place (and be streamed live) on e April 27 (9 p.m. EST) via Vevo.

The Hives not impressed with reforming bands