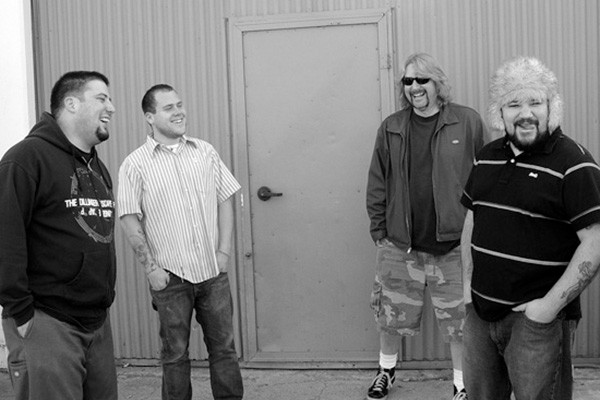 For those not cued in, Bullet Treatment is an LA-based punk rock project created by Chuck Dietrich. The band enlists a revolving door of members on every release including Tim McIlrath from Rise Against, Dave Hildago from Social Distortion, Matt Caughthran from The Bronx and many others.

The EP is due May 15, 2012 and is now available for pre-order through Think Fast! Records.. The release is limited to 500 physical copies on colored vinyl and comes with a digital download coupon. Other vocalists on the EP include members of Comeback Kid, Vultures United, Outbreak, The Bronx, and Cancer Bats.

Find the song on their Punknews.org Profile