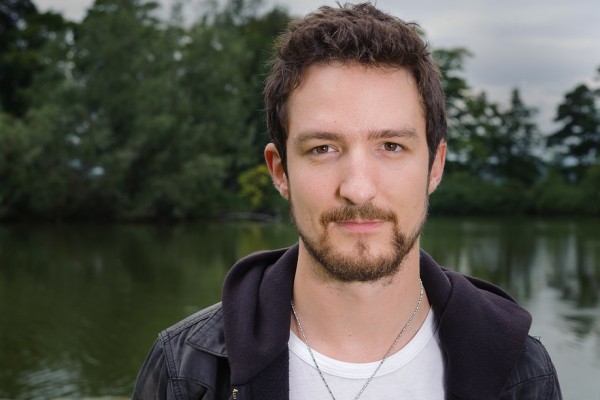 With Essex-born folk-punk legend Billy Bragg on main support, Turner and his band, The Sleeping Souls, have garnered excellent reviews from across the British press in the subsequent days, with notable write-ups in The Independent, The Daily Telegraph, and The Guardian.

The Guardian's Caroline Sullivan summed up her review as follows:

Though the rise of the anti-capitalist movement has undoubtedly sent many new followers Turner's way – his current album, England Keep My Bones, nearly went Top 10 – his set finds a surprising amount of room for the personal as well as the political. For every rasped-out call to arms such as Love, Ire & Song ("Let's be heroes, let's be martyrs, let's be radical thinkers," it commands hopefully), there's a nostalgic Wessex Boy, whose Mumfordian jauntiness is heightened by female backing singers. Yet the show is laced with reminders that Turner – a sweary bundle of energy in waistcoat and jeans – is as committed as ever. A duet with Bragg on The Times They Are A-Changin' feels like the anointing of a new generation of protest-rockers. It will be interesting to see if Turner can make a difference.