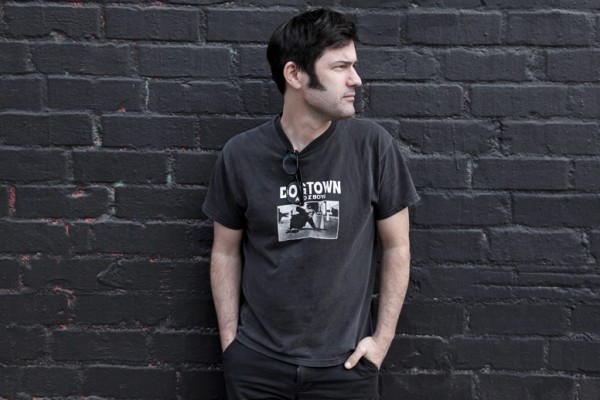 Via an Anonymous Source, Posted by Aubin Paul Fat Wreck Chords 10 years ago

Lagwagon's Joey Cape and German singer Nessi collaborated to perform some acoustic covers of songs including R.Kelly's 1996 song, "I Believe I Can Fly," Christina Aguilera's "Beautiful" and Cape's own Lagwagon composition, "Alien 8."

This isn't the first time Cape has covered that particular R.Kelly track, having also tackled it for a 2003 Me First and The Gimme Gimmes album, Take A Break. It also resulted in a (punk)-star studded music video.

Check out the covers here. The site is in German but you can probably figure out what the play buttons look like.