Joey Cape is an American singer, songwriter and producer. Active since 1989, Cape is best known as the frontman of the seminal Calfornia punk rock band Lagwagon, who have released seven studio albums to date (2008). In addition to his work with Lagwagon he was the lead vocalist for the experimental band Bad Astronaut until they disbanded due to death of drummer Derrick Plourde and is also the guitarist in the cover band Me First and the Gimme Gimmes.

In addition, Joey Cape released a split CD with Tony Sly of No Use for a Name, featuring acoustic versions of Lagwagon and No Use For a Name songs. Both Cape and Sly also contributed one unreleased/new song to the split. Cape's was entitled, 'Violet', a song written for his daughter of the same name. He has also contributed a song called 'Minus' for the album Protect: A Benefit for the National Association to Protect Children. 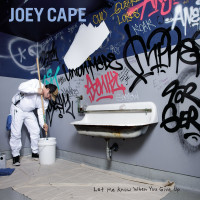 Let Me Know When You Give Up 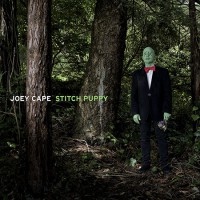 Doesn't Play Well With Others

Let Me Know When You Give Up