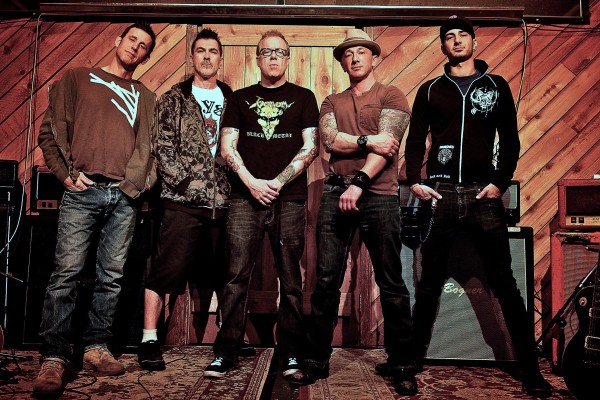 You can stream the track via Bridge Nine's site here. A download of the song is also included with the purchase of any DYS-related items from Bridge Nine.

Videos: Dine Alone reissuing At The Drive-In records in Canada