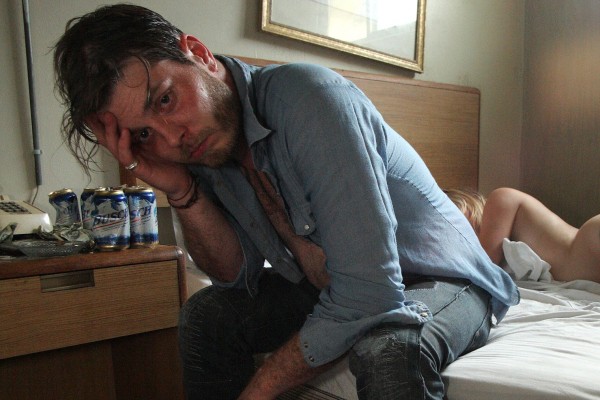 by Aubin Paul No Idea Tours 9 years ago

Hawks and Doves, the new project from former Planes Mistaken For Stars frontman Gared O'Donnell has announced a ten-day tour this June. Gared is touring in support of his debut full length, Year One released last Fall on No Idea Records.

For the tour, Gared has enlisted drummer Ryan Parrish (ex-City Of Caterpillar/Darkest Hour) and support from The Future Now.