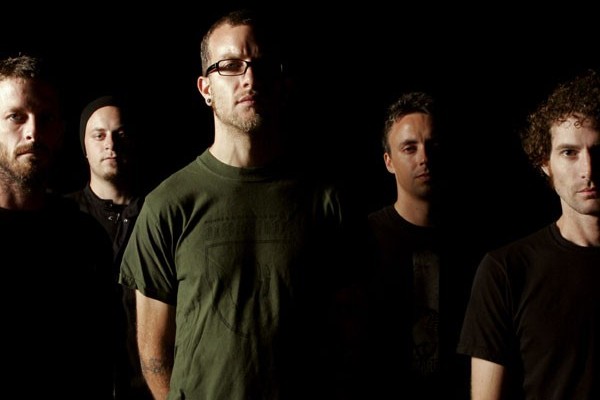 While he's still plenty busy with recording a new Deftones release as well as EPs from Crosses (â â â ), Deftones frontman Chino Moreno has teamed up with three members of acclaimed post-rock/metal outfit Isis to form Palms. The band has already completed a debut set for release this year on Ipecac Recordings, which was the former home of Isis as well.

The album was recorded and mixed by Isis drummer Aaron Harris and produced by the band. More information is expected soon.