Deftones have often been praised as one of the more innovative and unique rock bands of recent years. Johnny Loftus writes, "Rock critics usually reserve a special place for Deftones above or at least away from the rest of the turn–of–the–century nu–metal movement. While they definitely share the influence of a group like Tool with peers like Korn, Deftones have always seemed more curious, more willing to incorporate traditionally revered sounds like dream pop or D.C. hardcore into their Northern California metal." 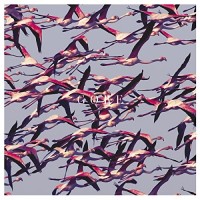 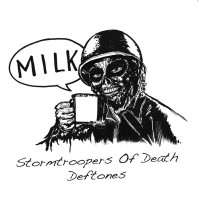 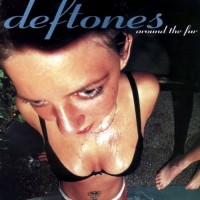