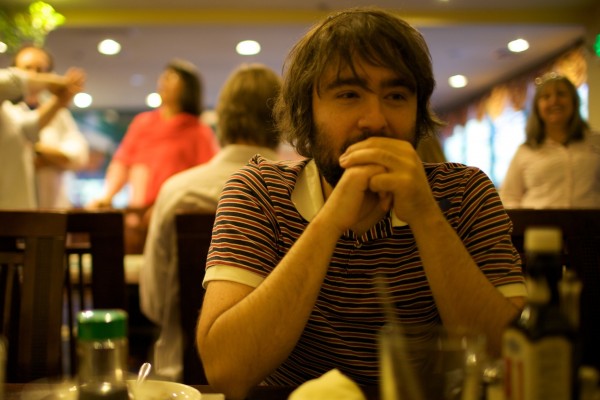 Jimmy Tamborello, better known as Dntel, has released the first single from his upcoming album. The record is titled Aimlessness and is due out June 5th, 2012. The song features guest vocals from Baths and is the second song to leak from the album. Dntel previously posted the instrumental "Bright Night."

Check out "Still" via SoundCloud.

Videos: The Sheds: "Self Doubt"