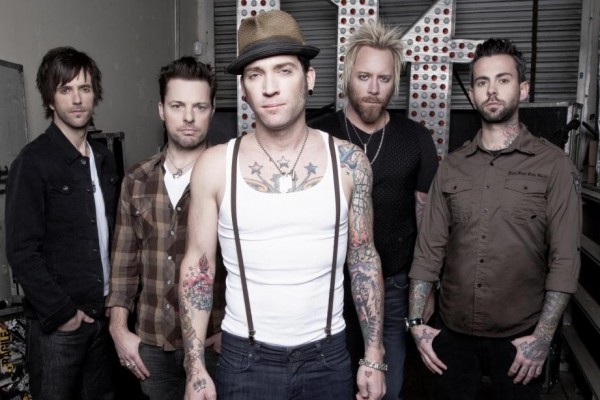 Lit have posted another new song titled "You Tonight." The song is set to appear on their upcoming album, The View from the Bottom, which is being produced by Butch Walker and will be their first new album since 2004's Lit. It's due out June 19th, 2012 via Megaforce.

Music: Joie De Vivre: "I Was Sixteen Ten Years Ago"