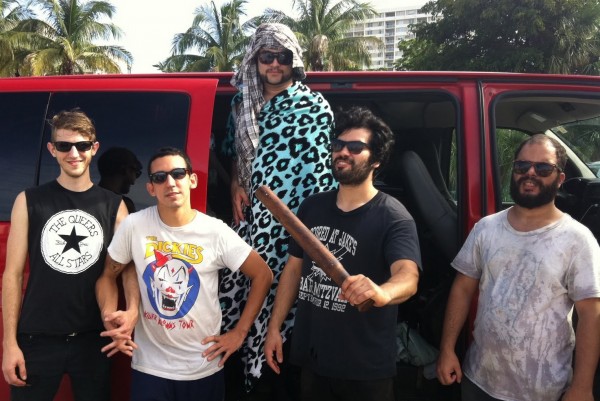 Contributed by aubin, Posted by John Flynn No Idea 10 years ago

Florida's Post Teens-- featuring members of Averkiou, Torche, Shitstorm, and Assholeparade-- have announced that they will be releasing a new EP, The Heat this summer via No Idea Records. The EP is due out on June 5th, 2012.

The band previously released their self-titled debut in 2011, which you can stream on their Punknews.org Profile.