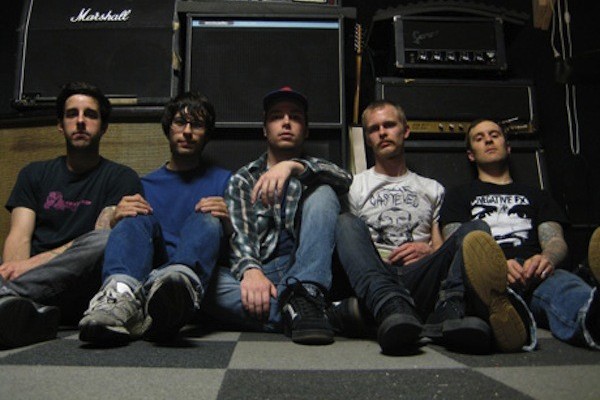 by Aubin Paul No Idea Streams 10 years ago

Today's stream comes from Toronto, ON-based Burning Love. The band is the new project from Chris Colohan of Cursed and ex-members of Toronto-based sludge band Our Father. The band signed to Southern Lord for their upcoming full length, Rotten Thing to Say which is due out June 19, 2012.

Prior to that, they'll be releasing a new 7-inch titled Black Widow through No Idea Records. It includes a cover of a song from Laughing Hyenas which shared a vocalist with Negative Approach. The A-side is the song "Karla," which concerns itself with serial killer Karla Homolka. We've got a stream of the 7-inch, Black Widow.

You can find it on their Punknews.org Profile