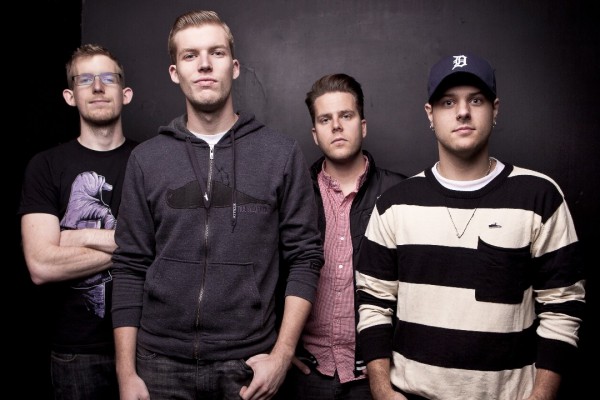 Contributed by alex101, Posted by Aubin Paul Fueled By Ramen Music 8 years ago

The Swellers have posted another song from their newly released 7-inch, Vehicle City Blues. The 7-inch marks their first release since parting ways with Fueled By Ramen Records in April and the new 7-inch is being released via Side One Dummy Records. The band promised that the songs were "some of our fastest, most aggressive songs we've made to date. " (So, expect more Strung Out and a little less Paramore this time around. )

On a related note, members of the Swellers, The Wonder Years, The Early November, and Young Statues recorded an acoustic cover of the 90s indie radio hit "Closing Time" by Semisonic. Find that here.

Music: The Gaslight Anthem: "You Got Lucky" (Tom Petty)