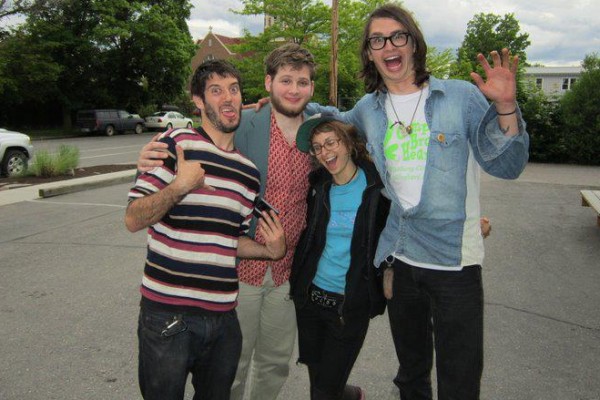 Portland, OR's The Taxpayers have released a preview for their new release, God, Forgive These Bastards: Songs From the Forgotten Life of Henry Turner. The record is a concept album about a man named Henry Turner whom lead singer, Rob Taxpayer, met at a bus stop. Turner had a chance to be a professional baseball player in college but threw out his arm before he could make it to the majors. Rob also wrote a book to accompany the release of the record.

The release is due out June 26th on Asian Man Records, Really Records, and Cantankerous Titles. The record and book can be pre-ordered here.

The Taxpayers last released To Risk So Much for One Damn Meal in 2011 and will be heading out on tour with The Wild later this month.