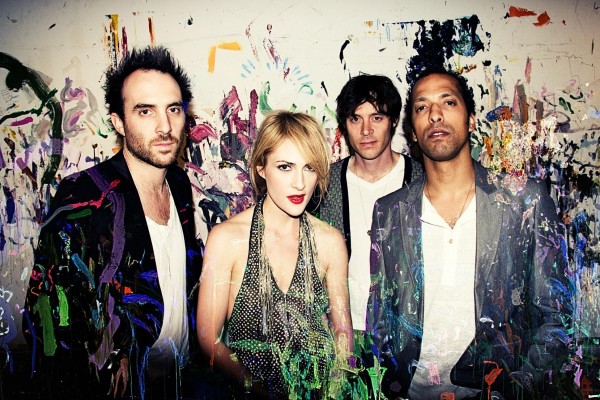 Contributed by alex101, Posted by Aubin Paul Videos 10 years ago

Toronto's Metric have posted their video for "Youth Without Youth" from their new album Synthetica. The album is set for release on June 25th, 2012. The album is the follow up to 2009's Fantasies.

Of course, despite the band hailing from Canada, they released the video through MTV so your ability to watch it outside the US is unlikely.