The Locust to release 44 rarities in July 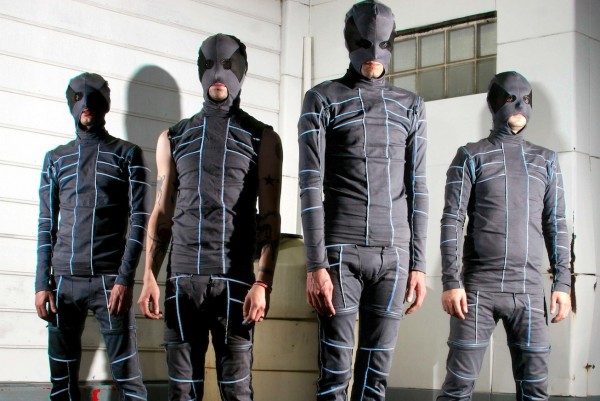 by Aubin Paul Anti- 10 years ago

Anti- Records will be releasing a new collection of music from The Locust. The band, which included (at various points since 1994) members of Retox, Cattle Decapitation, Some Girls, Head Wound City, Swing Kids and One Day as a Lion, has not released new material since New Erections in 2007 via Epitaph Records. The new release features 44 tracks of hard-to-find and out-of-print material from the early years of the band.

Videos: The Offspring: "Dividing by Zero" and "Slim Pickens" (live in Belgium)