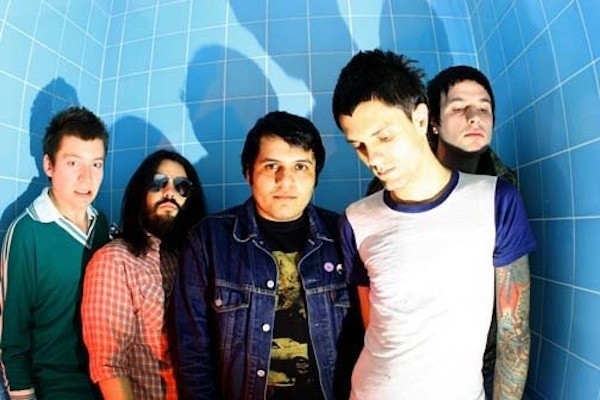 âBasically, we wanted to brutalize people and have each song punch people in the face and not let up until they were choking on their own blood. None of this eyeliner–wearing, cupcake shit–just putting listenersâ open ears on the curb and stomping on their heads.â Sal Gallegos, Some Girls

The above is good an intro as any to Some Girls, a five–piece unit of punk pedigree hailing from San Diego, California. Sure, the group is comprised of the crÃ¨me de le crass of musicians from the cityâs famed hardcore/punk underground, but thatâs not really the most important thing about Some Girls. Juicy quotes and name checks of the influential groups Some Girlsâ members have played in (the Locust, American Nightmare, Plot To Blow Up The Eiffel Tower, Unbroken) are fine and good, but all you really need to do to understand what Some Girls are about is to listen to their music–if you can handle it

The DNA Will Have Its Say

All My Friends Are Going Death