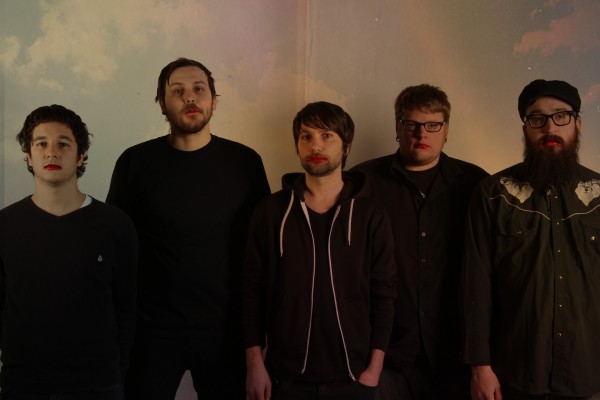 Welland, Ontario's The Snips have unveiled three new songs online for free download. "Digital Letter," "Blood Maps" and "Dirty Water" will all appear on the band's upcoming full length Highs of Low. That album will be released on he band's own Rival Party Records on August 14th. The music can be found at the band's official website.

The new record follows up 2009's Blackouts EP and was recorded with Dan Weston (City and Colour, Attack In Black, Living With Lions). The Snips will support the release with tours of Canada, the US and Europe, including festival stops at both SCENE this month and The Fest in Gainesville in October. We posted those dates earlier this month.