The Early November: “In Currents” 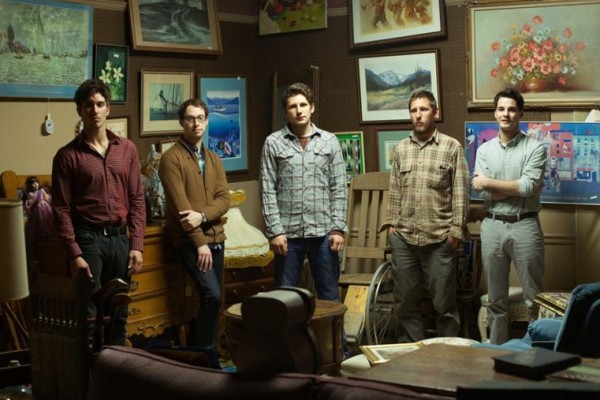 The Early November have posted the title track from their upcoming Rise Records debut. The record is titled In Currents and is due out July 3, 2012. It is their first new album since 2006's triple-CD The Mother, the Mechanic, and the Path . The group went on hiatus shortly after that but reformed in June 2011.